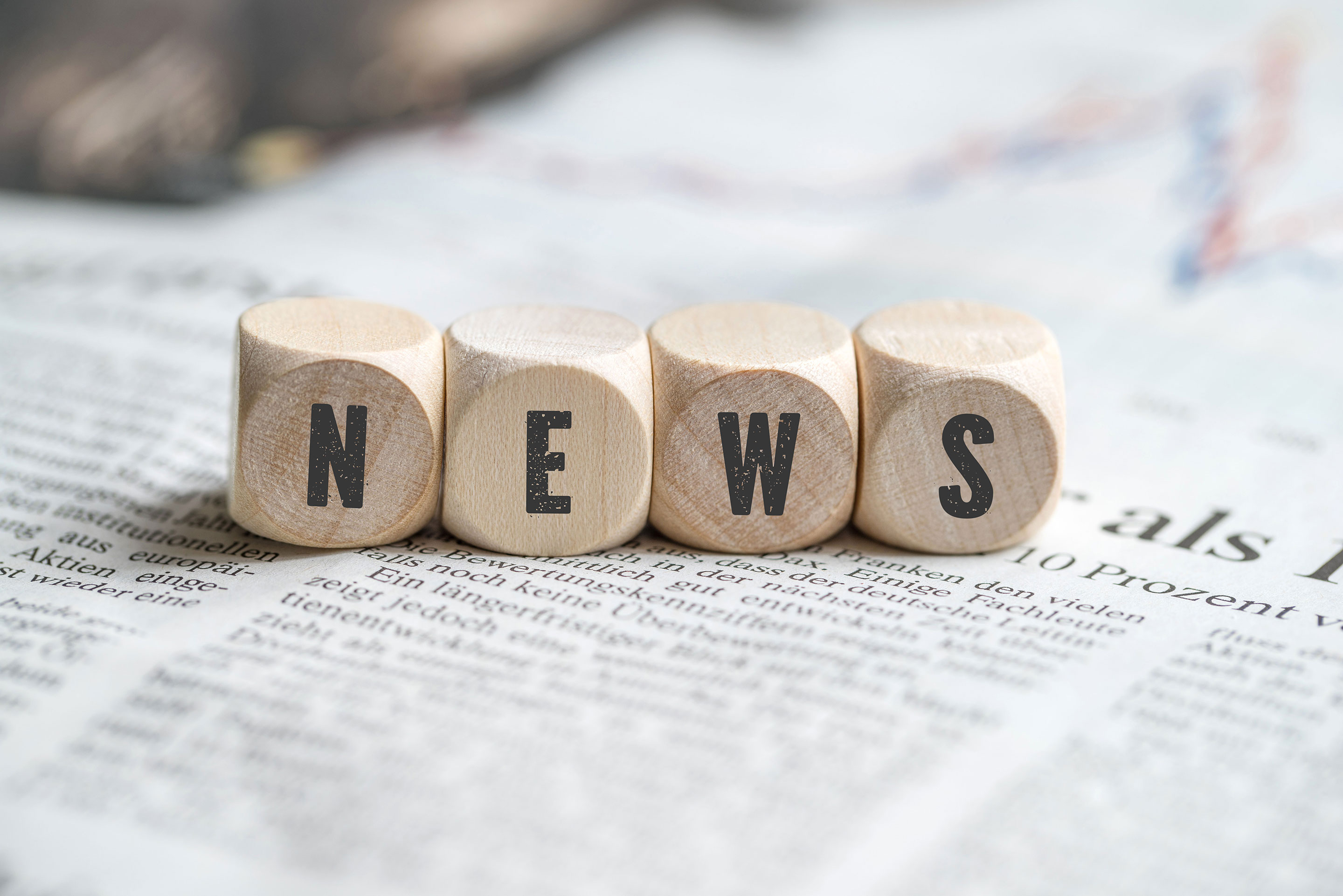 A recent re-discovery at National Trust of Guernsey's Costume Collection, yielded much excitement and admiration.  This beautiful pair of flat black silk satin lady's slippers c.1820 – 1840 represents the style of women's shoes in the early 19th century. In a style, favoured by a young Queen Victoria, the cloth-topped shoes, with a square toe and no heel, would have been originally fastened with delicate satin ribbons, tied around the ankle.  At this time, shoes were not made for left and right feet, hence the handwritten hint of ‘gauche’ and ‘droit’. This style of simple slipper became associated with refinement of manners and reflected women's position within the home, along with a revival of dance and the stage at the time. The oval label in the right-hand shoe gives a useful insight into the makers and their customers. It tells us that the shoes were made by Hubert de Paris, with a reference to 'Reine Adelaide. Brevent de Sa Majeste', literally translated as 'Queen Adelaide. Qualified with Majesty', alluding to the company’s noble clientele. Princess Adelaide of Saxe-Meiningen married William, Duke of Clarence (future King William IV) on 14 July 1818, in the presence of an ailing Queen Charlotte who died in November of the same year, which dates the shoes from November 1818 onwards and, for fashion provenance, most likely at the late 1830's.  It seems that celebrity product endorsement is no new phenomenon in the fashion industry as makers have always been keen to capitalise on their relationships with the social elite, to boost sales. A royal commission continues to undoubtedly propel a company to success. The printed paper shoe label, typical of this period, indicates that this shoe was produced in France and sold at Parisian and London shops, notably 292 Regent Street. That same London address presently houses exotic and grand tea merchandise. Erstwhile 46, Rue des Petits Champs is home to a Japanese ingredient supplier. It seems that extraordinary products remain destined to be sold from each address.  This footwear of choice for women of the early 19th century, was accompanied by an intrinsic layer of social etiquette. Typically, white satin would have been worn to evening occasions and black would be used for formal day dress. The elaborate buckles which had been so popular amongst the 18th century Georgian elite, were dismissed in favour of delicate satin rosettes and bows, such as we see on our pair. Notably, a minor shift in fashion trends had major ramifications for Birmingham's buckle trade, which collapsed throwing an estimated 20,000 men and women out of work. The slippers will form part of National Trust of Guernsey's Costume Collection 2019, opening on Tuesday 2nd April 2019 at The Folk and Costume Museum, Saumarez Park.